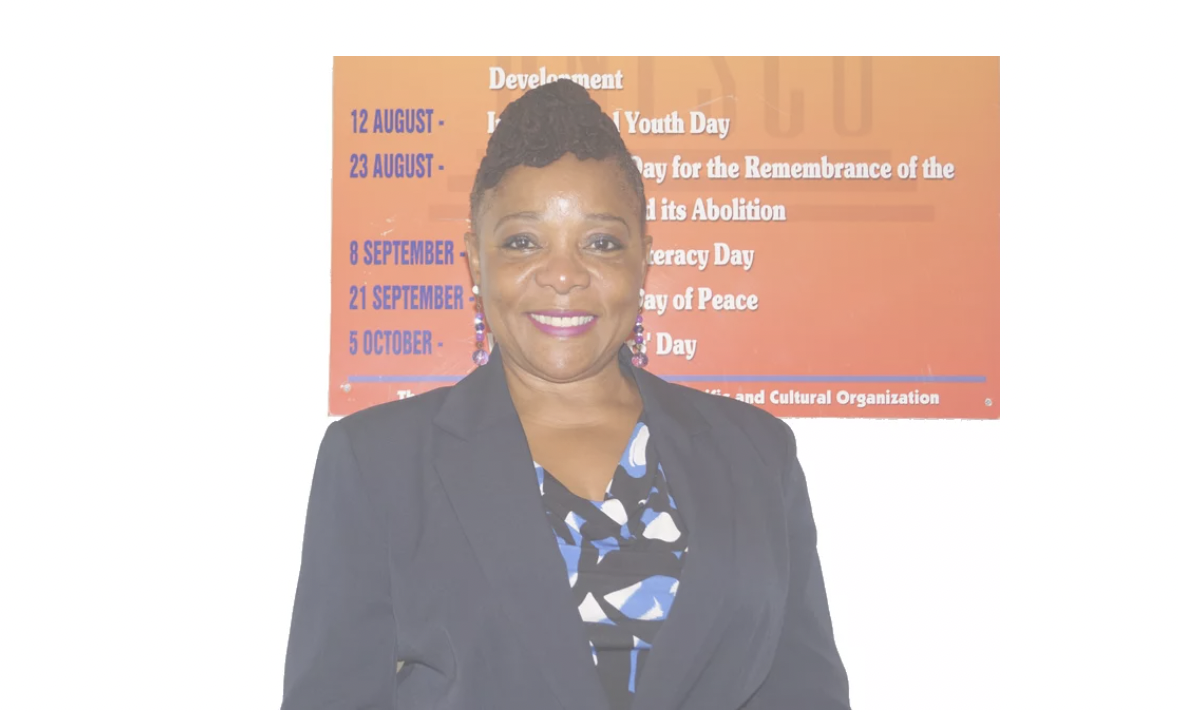 Basseterre, St. Kitts, Thursday, November 04, 2021 —​ The first Thursday in November is designated by UNESCO as International Day against Violence and Bullying at School including Cyberbullying. The 2021 recognition of the day was held on November 04, under the theme ‘Tackling Cyberbullying and other forms of online violence involving children and young people.”

Ms. Dorothy Warner, Secretary-General for St. Kitts and Nevis National Commission for UNESCO, explained that the incidents of bullying are a violation of human rights and called on the general public to play an active role in the protection of the human rights of one another.

“Violence against others is wrong on many different levels as it tramples on the human rights of those who are targeted. It could become a form of constant torture. It could invade the privacy of others making them uncomfortable. It could infringe on the rights of others to feel freedom and equality. It could lead to feelings of discrimination and adversely affect one’s education, health, and social and emotional wellbeing,” she said.

She further encouraged that, “In our various communities let us try to instill in our youth the soft skills of tolerance and respect for themselves and others. This could go a long way towards helping our children to function in friendly, peaceful environments. Let us teach them to adopt a zero-tolerance for bullying, to stand up and speak out against it, in its many forms. Together, let us stomp out bullying. Let us live in true service of one another.”

The day calls for global awareness of the impact of bullying.