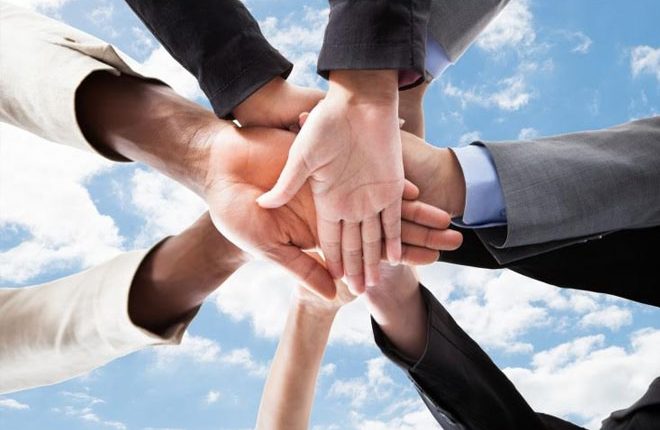 It’s a done deal! Tomorrow, a new 13-member government of the Cayman Islands will be installed with leader of the People’s Progressive Movement (PPM) Alden McLaughlin at the helm once again.