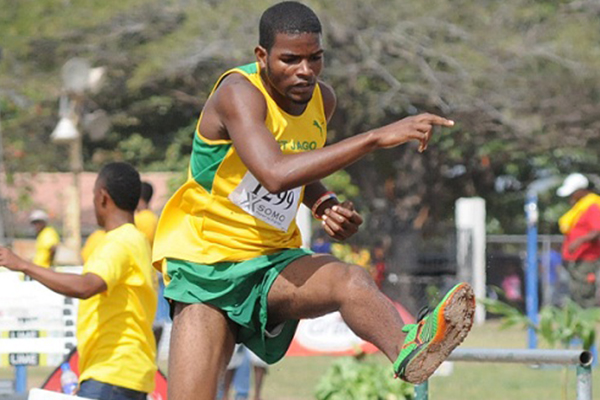 McKenzie finished 21st in 20 minutes, 26 seconds, but then collapsed. The St Jago High School athlete reportedly died in an ambulance while being taken to hospital.

Two more Jamaican athletes were taken to hospital late yesterday. At press time, no information about their condition was available.