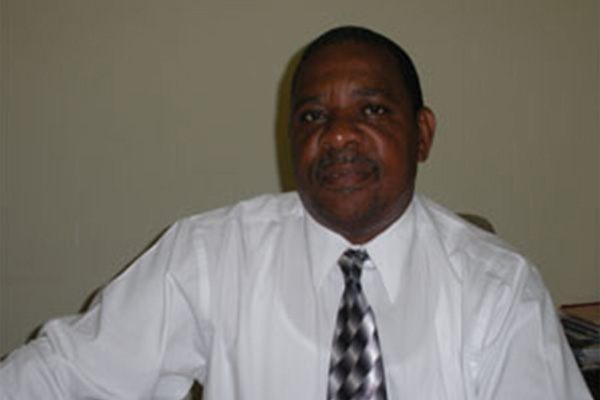 (ZIZ News) — The Ministry of Homeland Security says the move to upgrade to E-Passports has been progressing smoothly.

Over the holiday season there was a call for visiting nationals to upgrade to the new passports while on vacation here.

Permanent Secretary in the Ministry of Homeland Security, Elvis Newton said previously, a decision was taken to remove the place of birth of a passport holder, but the government has decided to re-instate that bit of information.

“The idea is really to ensure that we continue to upgrade what it is we are doing in response to our own security concerns as well as in response to the concerns of other countries such as the United States of America, Canada, and the European Union because St. Kitts and Nevis is a part of the global community,” he said.

According to Newton, so far the response has been good and the new passports are being issued in about five to ten days.

He said for the rest of the month, persons can upgrade to the new e-passports for free but after the 31st of January, there will be a fee.

“We recognize that there are some instances where persons may not necessarily be in a position to make that deadline, and so, we are encouraging those persons who are so affected to write to the Ministry beforehand so that we make the necessary arrangements to accommodate them,” he said.

According to Newton, this re-issuance affects passports that were issued between January 2012 and July 2014.

Persons can hand in their passports at Government Headquarters in St. Kitts, the Premier’s Office in Nevis, or the St. Kitts consulates at missions abroad.