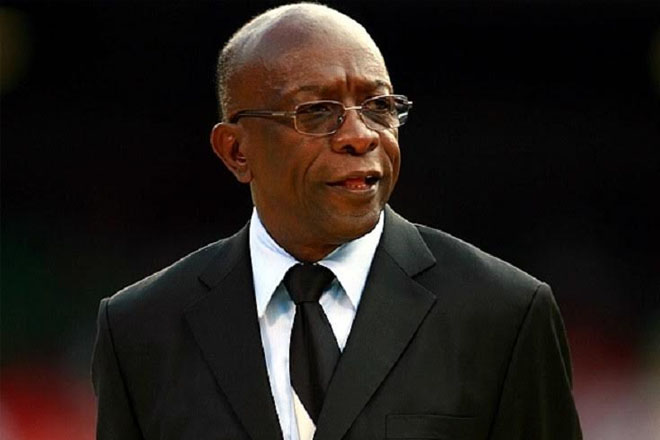 Warner, through his attorneys, is challenging the decision by Attorney General Faris Al-Rawi to sign off on an extradition request from the US Justice Department which is trying to get the former FIFA vice-president to face racketeering, wire fraud, money laundering, bribery charges. He was one of several current or former FIFA officials indicted in May.