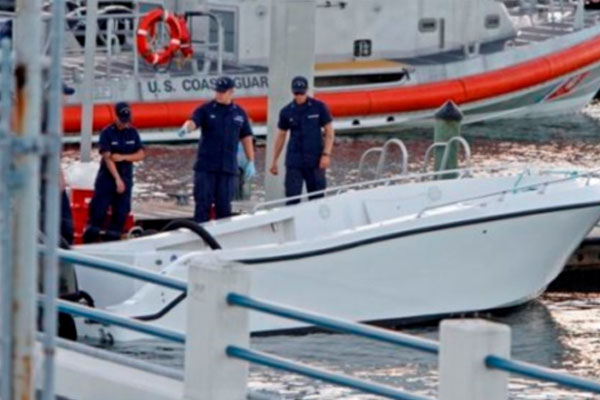 San Juan, Puerto Rico (CMC) — Over US$2 million was seized by the United States Customs and Border Protection (CBP) agency on Monday when officers searched a ferry en route to the Dominican Republic.

The money that was hidden in compartments in a truck was seized during routine ferry outbound operations at the San Juan Seaport.

According to the CBP, security personnel selected a truck with Puerto Rico license plates for an intensive examination after a preliminary inspection revealed certain anomalies.

The currency was seized and the driver of the vehicle taken into custody.

He was later arrested by US Immigration and Customs Enforcement, Homeland Security Investigations (ICE- HSI).