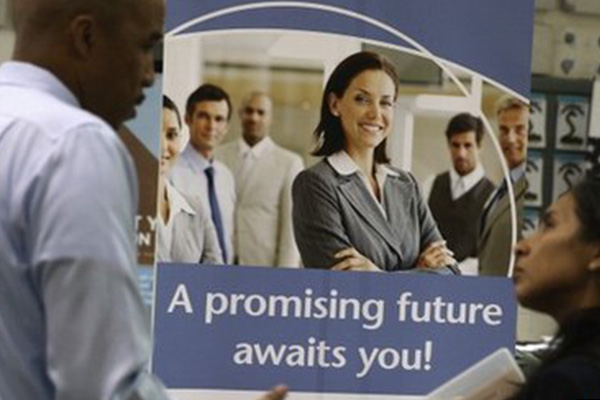 US jobless rate falls to 5-year low in November

(BBC) —The US unemployment rate fell to a five-year low of 7% in November, according to the US Labor Department.

Payroll figures also showed that 203,000 jobs were created last month, more than predicted, as the US economy displayed more signs of strength.

The monthly non-farm payroll figure is watched closely by economists.

Analysts say these indications of strong growth could mean that the Federal Reserve will start to unwind its massive stimulus programme soon.

However, the November figure might have been distorted. Some federal workers who were counted as jobless in the October – because of the 16-day partial government shutdown – returned to their jobs last month.