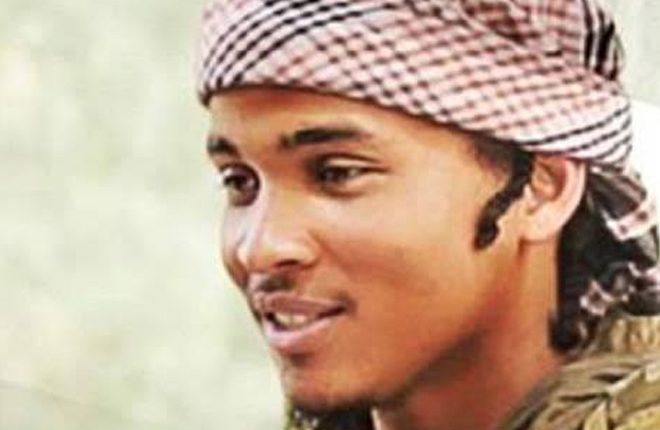 US kills Trinidadian IS fighter, then adds him to terrorism list

A Trinidadian fighter for the Islamic State group (IS) was designated a terrorist by the United States months after being killed by American forces in Syria, Middle East Eye (MEE) has learned.

Shane Crawford was added to a list of ‘Specially Designated Global Terrorists’ (SDGT), by the US State Department at the end of March. A day after, Trinidad and Tobago also designated him a terrorist.