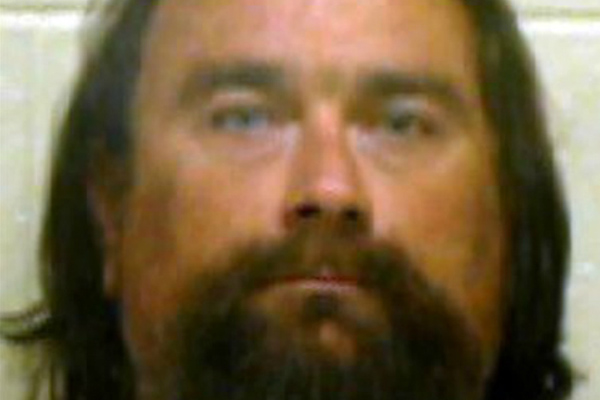 US man accused of killing woman, eating her body

MANCHESTER, Tennessee (AP) — Authorities say a Tennessee man is accused of killing a woman, dismembering her body and eating part of her corpse.

Coffee County District Attorney Mickey Layne tells The Associated Press on Tuesday that 37-year-old Gregory S. Hale was arrested at his home late Sunday and is charged with premeditated first-degree murder and abuse of a corpse.

Layne says a neighbour told police he’d had a conversation with Hale and had reason to believe a homicide had been committed.

When officers arrived at the home, Layne says they found remains on the grounds. They then questioned Hale and took him into custody.

Layne says Hale has an attorney and is being held in jail on US$1.5 million bond.