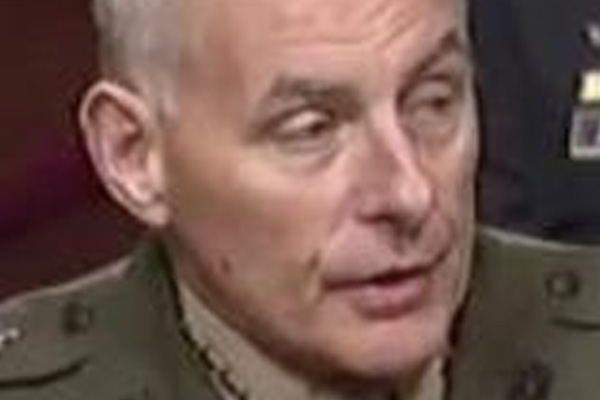 US Navy pulling out of the Caribbean

Washington, USA — According to General John Kelly, commander of US Southern Command (USSOUTHCOM), the two navy vessels the US currently deploys in the Caribbean will both be permanently withdrawn this summer.

At a Senate Armed Services Committee hearing last week, chaired by Senator John McCain (R-AZ), Kelly said, “I don’t have the assets [in the Caribbean]. I have two navy ships right now, that will go to zero for ever by the summer and that’s not even with sequestration.”

He was at the time answering a question from Senator Thom Tillis (R-NC) about how much SOUTHCOM knows what’s going on in the Caribbean that it can’t really stop because of priorities in leveraging limited assets in the region.

Although the US Coast Guard has made a commitment to double the number of Coast Guard cutters in the region, Kelly pointed out that this represents an increase from just three to six.

“The Coast Guard also has an awful lot of other missions to accomplish – migration up in the Florida Straits and a lot of other things,” he noted.

Kelly told the senate committee that the US is largely dependent on other nations for maritime security assistance in the Caribbean.

“About six months out of the year we have a Canadian frigate that they turn over to us, so we use them in the same way we would use a Coast Guard cutter and a navy ship. The British occasionally have a ship down there; the Dutch are very cooperative but they don’t have many ships in the region, and the French out of Martinique. When they’re working together with us, they plug into our system and we work them very hard,” he explained.

Kelly also warned that Caribbean countries are unable to track and monitor hundreds of their citizens that could return from fighting for ISIS in Syria and elsewhere in the Middle East.

He said he is concerned that those who are radicalized enough to leave their homes in the Caribbean to participate in the current conflict in the Middle East would return with greater terrorism skills and motivations and that it would be relatively easy for those terrorists to “walk” north to the US border along the same networks through South and Central America used to traffic drugs and humans.

However, notwithstanding the concerns expressed by Kelly at the committee hearing, the US Senate appears to be largely indifferent to the security vacuum in the Caribbean region resulting from many years of US inattention.

Just four out of 100 senators responded substantively to a request for comment on Kelly’s remarks, two of whom said they were not aware of any current plan to address the situation.

Of the other two senators that responded, although Senator Lindsey Graham (R-SC) has not spoken specifically about the Caribbean, according to his press secretary he has “expressed grave concerns about the 4,000 individuals holding western passports traveling to Syria/Iraq and then returning home.”

Senator Tillis said he strongly believes that the Southern Command in the Caribbean needs access to more information and greater assets at sea.

US security agencies appear to be equally frustrated.

“It is correct to assume that US policymakers do not understand or could simply be ignoring such a growing threat to the security of North America,” commented a senior intelligence official in Washington.