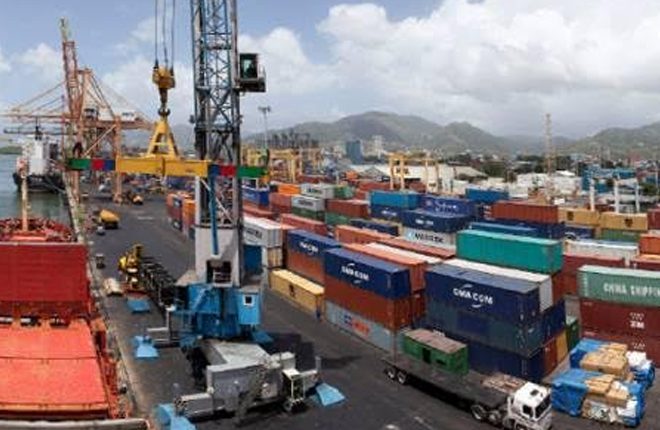 Local police and customs officers investigating the discovery of US$2 million in cash found in a container at the Point Lisas port in Trinidad believe that the money sent to a local businessman as payment for a shipment of illegal drugs to the British Virgin Islands and may also be linked to local politicians.

The businessman in question is allegedly involved in extensive illicit operations in Trinidad including not only the export of drugs to the United States but also money laundering, Newsday reported.