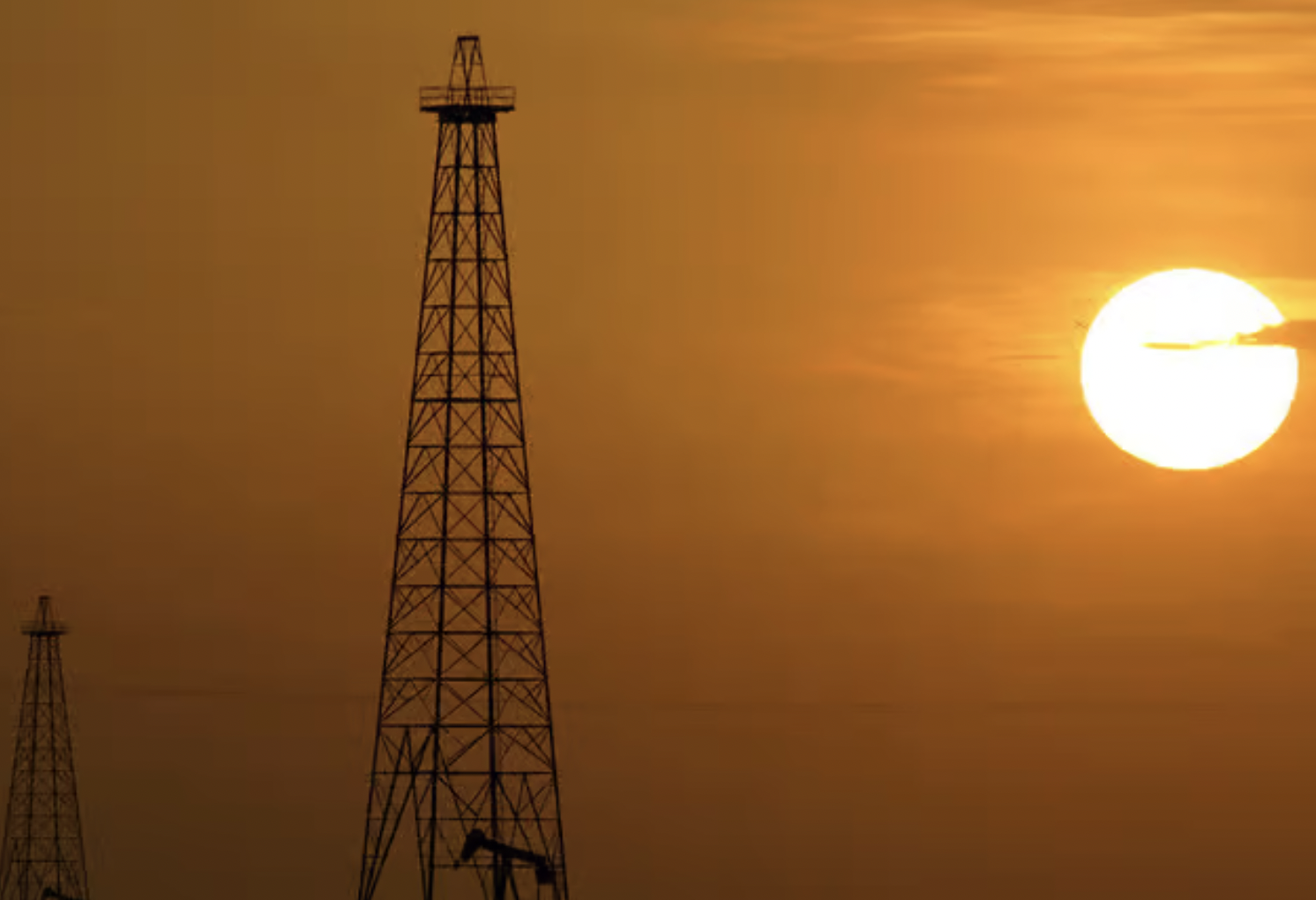 Venezuela Is Russia’s Ally, but Ready to Sell Oil to US – Minister

Venezuela’s Minister of Foreign Affairs, Felix Plasencia, has said Caracas would be ready to sell oil to the United States again while remaining “loyal” to Moscow.

Plascencia told the Turkish Anadolu Agency on Saturday that it would not be a “strange relationship” for Washington and Caracas to work together on oil, as Venezuela had “been doing oil business with the Americans for a long time.”

The minister argued that it would “be good for everyone” if Venezuela’s energy exports to the US get “back on track,” adding that Americans were welcome in the country as long as they “respect the sovereignty” of Venezuela and recognize President Nicolas Maduro as “Venezuela’s only and legitimate head of government.”

Plascencia said that he hopes that US sanctions against Venezuela that targeted its oil sector would be lifted.

The minister stressed, however, that Venezuela would remain “loyal allies of the Russian government,” and said the country sees Russian President Vladimir Putin “as a responsible head of government.”

“We respect him as a member of the international community. We believe he will do the best for his people,” Plascencia concluded.

The US broke all relations with Venezuela in 2019 and recognized pro-US opposition leader Juan Guaido as “interim president” instead of Maduro.

Senior US officials travelled to Venezuela last week to meet with Maduro’s government amid Russia’s ongoing offensive in Ukraine. The US government has sanctioned Russia’s oil industry in response to the conflict, causing US gas prices to rise. There have been suggestions that Washington can turn to Venezuela as an alternative supplier of crude, though no deal has been announced as of yet.