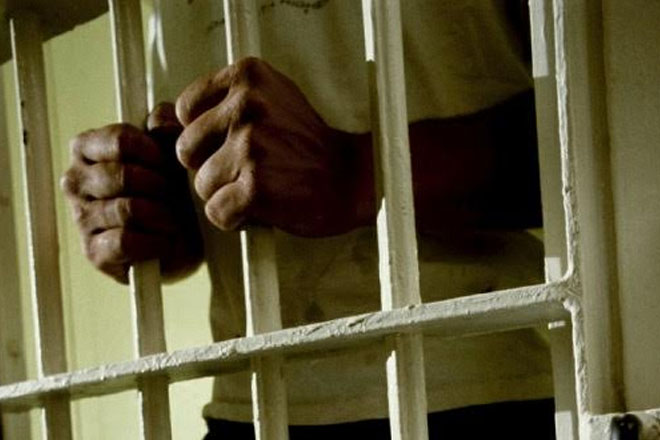 Against the backdrop of rising political tension over a campaign to oust socialist President Nicolas Maduro, Caracas sent an opposition leader who was under house arrest back to jail on Saturday and expelled a delegation of Ecuadoran lawmakers.

Daniel Ceballos, the former mayor of San Cristobal was snatched from his home at 3:00 am by members of the Venezuelan intelligence services, according to a Tweet from his wife, who also posted a video of their vehicles driving away.