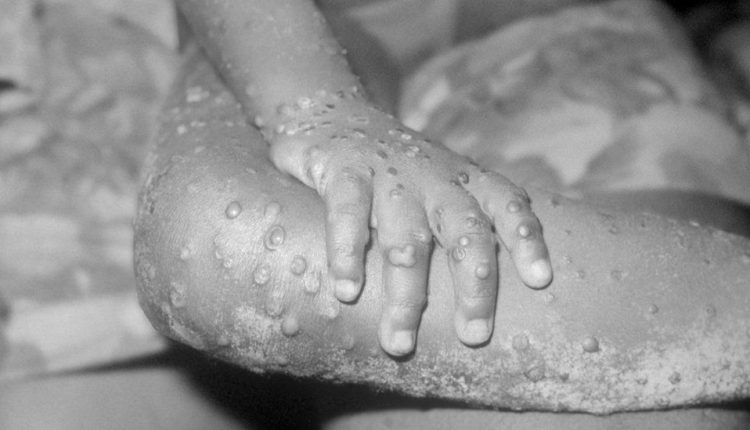 The Venezuelan government said on Sunday it had recorded its first case of monkeypox in a man who entered the country through its principal airport near Caracas after arriving from Madrid.

“He was immediately isolated, the pertinent tests were carried out and samples were taken, giving a positive result,” the ministry said in a statement.

The government did not confirm the man’s age.

Argentina was the first Latin American country to confirm a case of monkeypox.

Spain, the UK and Portugal have recorded the most cases of the usually mild disease outside areas of western and central Africa where it is endemic.

Swearing-in of Roosevelt Skerrit as Prime Minister of Dominica