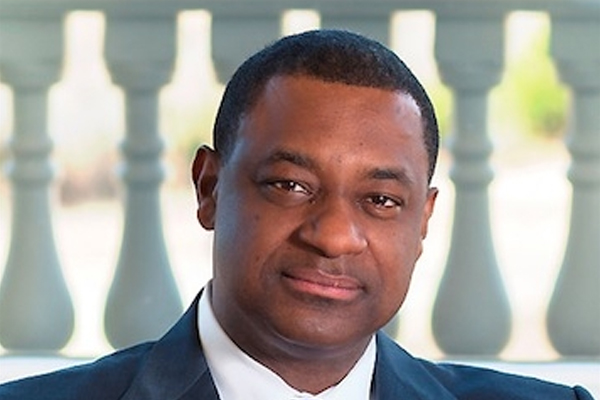 Just days after making the point in New York, Webb told local journalists in Barbados that CONCACAF remained focussed on ensuring the global showpiece made it into the North, Central American and Caribbean region.

He, however, cautioned that though bids would come from the United States and Canada, any such move needed to have the full backing of the confederation.

“It is a real possibility (hosting a World Cup). FIFA used to have the rotation of the World Cup. It was in Africa, then it was coming to South America and it was supposed to come eventually to North America and CONCACAF of course, when they stopped that rotation, was the hardest affected confederation,” Webb said.

“We have received input from US Soccer and also from the Canadian Soccer Association that they intend to bid for it but I don’t see it as a bid from US and Canada, I see it as a CONCACAF bid.

“I’ve told my members that any bid going forward must have the support of the entire CONCACAF because this is not a US or Canada bid but a CONCACAF bid.”

The last time CONCACAF hosted a World Cup was in the United States 20 years ago. However, with Brazil hosting the next month’s World Cup, Russia staging the 2018 and Qatar the 2022 event, it means a wait of over three decades before CONCACAF can land the showpiece again.

Webb said this was long enough.

“Anytime you take 32 years past the last time we hosted it in 1994, that’s a real problem,” he stressed.