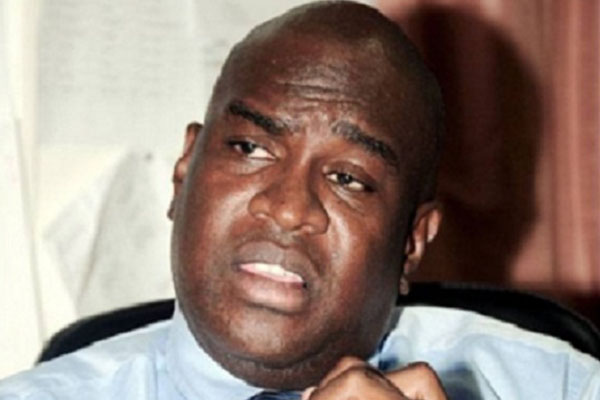 Kingston, Jamaica — The Police have increased their presence in the turbulent West Kingston community but residents say they are not convinced that enough is being done by the authorities to maintain law and order in the area.

The uncertainty comes following the shooting death of yet another member of the community.

The deceased has been identified as 20-year-old Michael Johnson.

Reports are that the young man was shot and killed over the weekend along Tulip Lane.

“He was walking along the road when he was chased and gunned down,” a relative told OBSERVER ONLINE adding that Johnson has become the latest victim in the ongoing feud between criminals in the area.

“We hear the police say they have increased their presence in the communities in West Kingston but how is it the criminals are still carrying out these deadly attacks,” another resident asked.

They were part of a group of residents who spoke to OBSERVER ONLINE, all requesting anonymity for fear of reprisals.