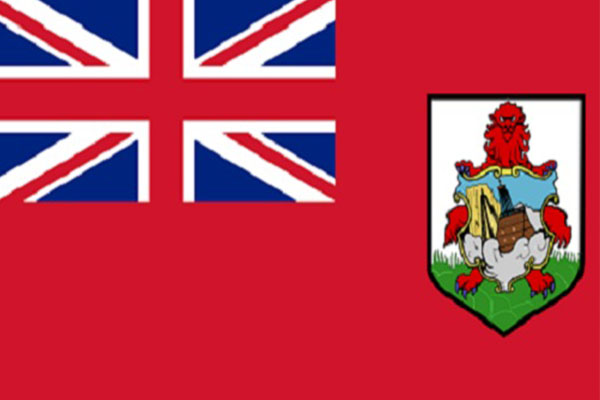 Hamilton, Bermuda (CMC) — The wife of a government legislator died after falling at her home, the second such tragedy to hit the ruling One Bermuda Alliance administration this year.

Bascome, a former Mayor of St George’s, was in an OBA caucus when he received the news of his wife, who was a popular figure in St George’s, Bermuda’s second town, and worked at the duty-free shop at the L. F Wade International Airport.

“I was shocked to learn of the news of the sudden and unexpected passing of Mrs Bascome. Both she and Kenny were staunch supporters of St George’s,” said St George’s Mayor Garth Rothwell.

“I know he relied on her a great deal in supporting him in his quest to represent the residents of St George’s.”

In early January, Louise Jackson, a former MP and campaigner for the island’s seniors, died just days after receiving the Order of the British Empire (OBE) in the Queen’s New Year’s Honours. She was 83.

Jackson, a US-born former teacher and mother of two, suffered a head injury in a fall on Boxing Day.

US Envoy To Haiti Quits Over ‘Inhumane’ Deportations Of Haitians