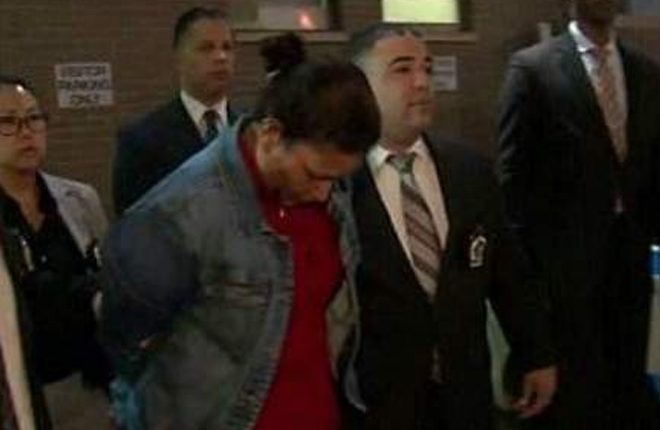 KINGSTON, Jamaica — A woman has been arrested following the killing of a 91-year-old Jamaican man who died from injuries he sustained after robbers invaded his home in Brooklyn, New York.

According to media reports, 45-year-old Suzette Troutman, who is now in custody, took care of Waldiman Thompson and his 100-year-old wife Ethlin.