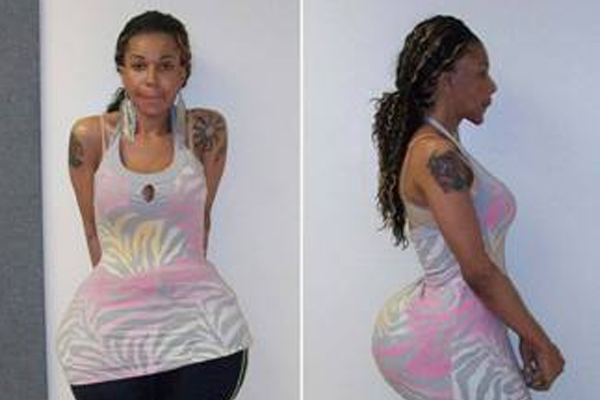 Miami, United States (AP) — A Florida woman accused of injecting toxic substances into women’s buttocks as an enhancement procedure has been sentenced to a year in prison.

As part of a deal with Miami-Dade County prosecutors, 32-year-old Ron Oneal Morris pleaded guilty Thursday to illegal practice of healthcare. A judge rejected a previous plea agreement for 180 days, saying that sentence was too light.

Police say Morris was born a man and identifies as a woman. Authorities believe she may have used some of the toxic substances — including flat-tire sealant and glue — on herself.

The Miami Herald reports that Morris faces additional charges in Broward County, including manslaughter. Officials say one victim died after an operation.