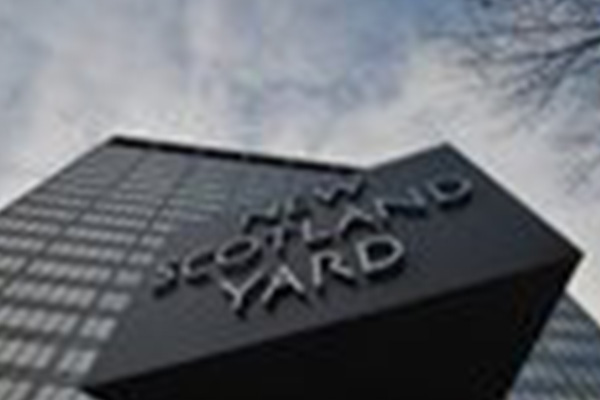 Women ‘held as slaves for 30 years’

(BBC)—Three women have been “rescued” from a house in south London as police investigate claims they were held as slaves for about 30 years.

Last month officers were contacted by Freedom Charity after it received a call from a woman saying she had been held against her will for decades.

The women, who are said to be “highly traumatised”, are now in safe accommodation.