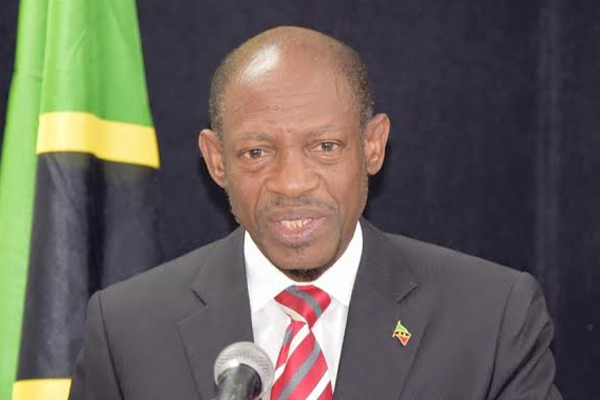 (ZIZ News) — The Prime Minister of St. Kitts and Nevis, the Right Hon. Dr. Denzil Douglas says the work done by the Electoral Boundaries Commission and the process by which the Federal Parliament established new electoral boundaries has been vindicated.

He was at the time speaking during a National Address to the nation on Thursday.

“The care and caution with which the National Assembly of St. Kitts & Nevis shepherded the work of the Electoral Boundaries Commission from its initial status as recommendations, to its current status as law, has been validated.

The attempts of the democratically elected, Labour-led Government of St. Kitts & Nevis to establish fair electoral boundaries, in keeping with the requirements of the Constitution, have been affirmed by the Eastern Caribbean’s highest ranking jurists as valid, responsible, and just,” the Prime Minister said.

He said the opposition remains determined to ensure that the federation would be stuck with electoral boundaries that are now almost 30 years old.

“This Federation, for several years now, has been attempting to establish fair boundaries and roughly equal constituencies. At every turn however, whenever it became clear that the work of the Electoral Boundaries Commission was about to become law, the Opposition and their lawyers would spring into action, determined at all costs to ensure that this Federation and its people would be stuck with electoral boundaries that are now almost 30 years old. Today, their manoeuvrings have come to naught. Today, their court-based obstructions have been halted. Today, the Constitution and the people of St. Kitts & Nevis – at last – stand supreme. The Opposition, however, has decided to appeal the ruling of the Court of Appeals, and so we wonder when will their obstruction end, and when will they stop begging for more time.”

The Prime Minister ended his address by urging every citizen to go out and exercise their right to choose the next government of St. Kitts and Nevis.