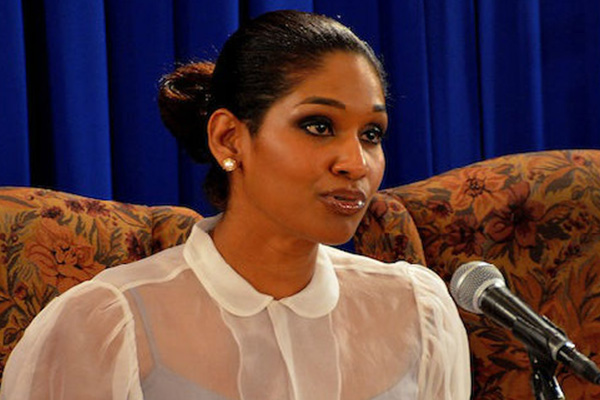 In her presentation at the Floral Tribute at the National Heroes Park marking the 130th anniversary of Sir Alexander’s birth, Hanna said the hero was “one of the architects of modern Jamaica; a man who dedicated his life to representing, defending and empowering the working class; who was willing to make the ultimate sacrifice to ensure that the people were ably represented in their quest for a better quality of life; and who gave selfless service to the nation”.

She urged Jamaicans, particularly the youth, to draw inspiration from Sir Alexander’s life.