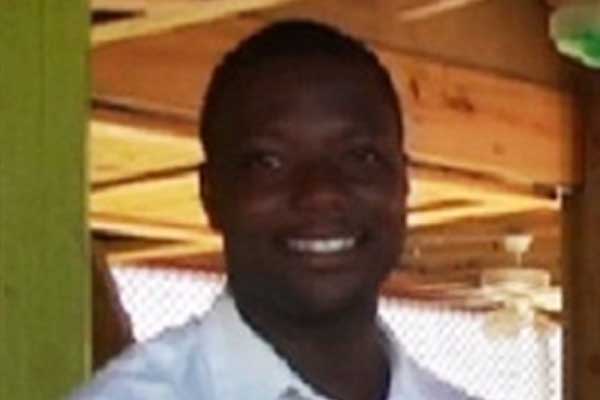 (ZIZ)– The Caribbean Culture Queen Pageant is the synergy of Culturama. That is according to Founder and Committee Member, Randy Jeffers who spoke with ZIZ News on Thursday about this year’s pageant.

The show, which is in its ninth year, features several appearances: fanfare and ambassadorial wear, interview, swimwear, performing talent, evening wear and question and answer.

While the fanfare will not be judged only the top five contestants will advance to the question and answer round of the pageant.

Jeffers said he welcomes the changes to this year’s criteria as the contestants are all well-rounded.

“I’m very very very excited, especially this year. The girls, the bios that I have read and we have shared with the public you can tell these girls are very educated and talented and I’m looking forward to a very very high standard show this year.”

Jeffers said this year’s pageant was being advertised in several islands, including those represented. He then used the opportunity to comment on the level of local sponsorship that he had received.

“Facebook has been, you know once you put something on Facebook it goes international but most our sponsors are local sponsors and I have quite a few anonymous sponsors, close friends. But my platinum sponsor here is Deon and Associates, Hamilton Beach Condos, we have OMP: Oualie Masonary Products, Greg Hardtman, we have delta who has been onboard, we have TDC who also is a major sponsor for the past five years of this pageant.”

According to Jeffers, the 12 Caribbean beauties who will represent Nevis, Trinidad and Tobago, Curacao, Dominica, St. Vincent and the Grenadines, St. Maarten, St. Lucia, St. Kitts, Antigua/Barbuda, Montserrat, Guyana and Anguilla, will be able to experience some aspects of Nevisian culture and participate in the 40th Culturama celebration.

“Most of them will arrive august 1st and then we have a small reception. Saturday which is august 2nd we have the premier’s welcome. All of the countries would be here. We have the welcome cocktail that night and then we all are gonna go to the Ms. Culture Queen Pageant, the National Queen Pageant and we are going to make an appearance there then in the am, we are gonna go to church service then we are gonna go to the Cultural Complex for rehearsals and then in the evening we have our official meeting to discuss the pageant and then on Monday we do a photo shoot at Hamilton Beach Condos and it’s a rest afternoon and in the evening we head to the complex for the pageant. On Tuesday, which is the following day, who is not leaving that day will go and play mass and then on Wednesday it’s departure day” he explained.

Noting that special arrangements had been made to accommodate Kittitians, Jeffers invited the entire federation to this year’s show.

“You’re invited to the Miss Caribbean Culture Queen Pageant, August 4th at the Cultural Complex. The admission is $40 adults, $20 children and yes I am happy to tell the public we have a child price. If you are in St. Kitts, the Mark Twain is making a run after the show. They depart St. Kitts 6pm, the regular ferry schedule, and they leave Nevis a half hour after the show.”