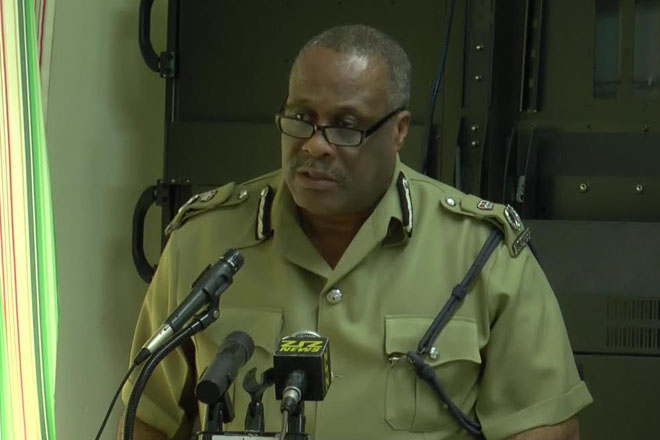 The course begins next week and is similar to the two-week exercise that ended on Wednesday.

Liburd said it is important that both junior and senior officers are on the same page when it comes to crime scene techniques that would lead to arrests and convictions.

“Your immediate supervisors will have the knowledge for that training that you had. For it is the intention of us in the High Command, and in particular the Ministry of National Security, to ensure that we are not only a path of arresting persons but we are on a path of arresting and convicting,” Liburd said.

Permanent Secretary in the Ministry of National Security, Osmond Petty noted that raising the arrest and conviction rate is very important to both the police and the public.

“We look forward to more arrests for crimes and I think that that, in the final analysis, is where we will be judged…What happens when a crime is committed, how long it takes to find the culprits, and so on these are things that are important and which I know are important to the Police High Command.”

The police are working with a consultant from the Bramshill Police Advisory on a long term strategy to reduce crime.

The previously announced six-point plan is part of that strategy which includes components that will take effect up to 2018.