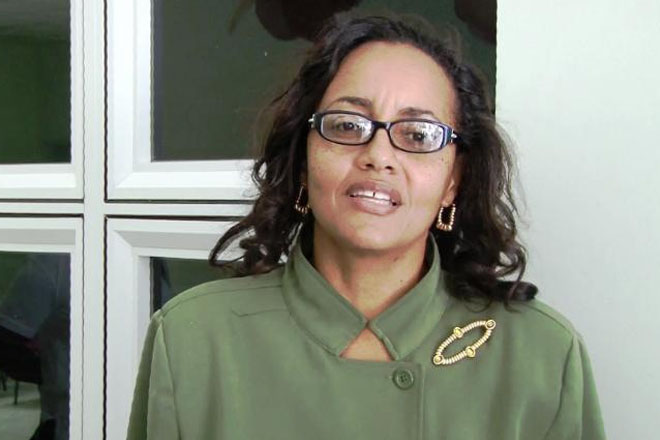 Minister Phipps noted that the week, which is currently being celebrated globally, is an opportunity to applaud the “professionalism, work ethics and valued service demonstrated by administrative support individuals under both male and female in public and private sector enterprises.”

As such, she singled out the founding members of the National Association of Administrative Professionals (NAAP). Specifically, the late Lorna Edwards who was laid to rest in 2014 and the retired Imelda Wilkin founder and tutor of Wilkin’s Secretarial College for her “enterprising vision.” The minister also mentioned the “countless other individuals who have offered meaningful support to our administrative professionals” and singled out former minister of government and business owner Richard Caines for providing NAAP with a secretariat for over two decades.

The minister responsible for gender affairs also revealed that St. Kitts and Nevis first established its national association in 1981 and as such began commemorating the week.

“The government of St. Kitts and Nevis has a long history of honouring the role of administrative professionals, particularly through the issue of an annual proclamation – a practice that dates back to the era of the Sir Kennedy-led administration,” Minister Phipps noted. “Today, our government of national unity led by Dr. the Honourable Timothy Harris is pleased to continue this well established tradition, as a means of saluting the invaluable contributions of all individuals who perform sterling administrative service in the civil service and the local private sector.”

This year’s proclamation in part reads:

This year, Administrative Professionals Day is commemorated on Wednesday, April 22, while the week runs from April 19 to 24.