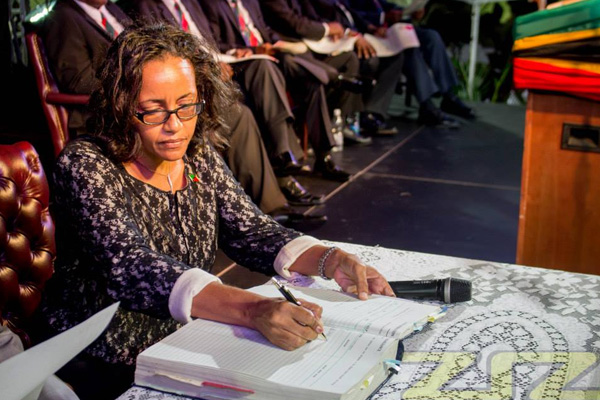 The Government has pledged that a multi-pronged approach will be used to advance gender equality in St. Kitts and Nevis.

That confirmation was made by Minister of State responsible for Gender Affairs, the Hon. Wendy Phipps.

During her address at the 11th Annual International Women’s Day Awards Ceremony on Saturday, Minister Phipps said although there had been improvement in the status and position of women over the years, there is still much work to be done.

“It would be rather inaccurate to state that women have now come into their own, and are represented equally in terms of employment and wages, social standing, participation in Government and private sector leadership, and even in international agencies. As such, the fight must go on to ensure that women assume their rightful places in equal, meaningful partnership with our menfolk, in ALL areas of human endeavour,” she said.

Minister Phipps outlined the Government’s approach to gender equality and the advancement of women in the Federation.

“Implementation of a progressive family leave policy; creation of victims’ rights legislation; establishment of a systematic, reliable health care and holistic wellness programme that is responsive to the needs of women; creation of a favourable investment climate that facilitates entrepreneurship among women; making greater investment in social development programmes that assist women in building self-confidence, self-worth and assertiveness; and in thinking outside the box in relation to career choices,” she explained.

Minister Phipps also spoke of the need for ongoing public and private sector partnership to achieve greater participation of women in the domestic economy and reversal of the double standard that is often practiced in the way girl children are raised and socialized.