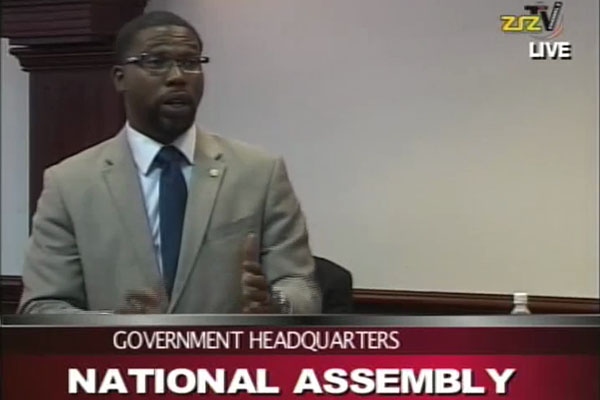 It went on, however, that the decision was made by the justices that the matter should return to the High Court for trial.

The statement further corroborated comments by Attorney for the Speaker, Anthony Astaphan QC that the Appeals Court ruled that the July decision of High Court Justice, Darshan Ramdhani would not be binding before the new judge.

The Attorney General’s statement said “the view of the government is that the motion put forward by the opposition is a mere political ploy and not a Motion of No Confidence as prescribed and contemplated by the constitution.”

“Whilst Justice Ramdhani’s judgement has been touted by the opposition as a vindication of their position the Court Of Appeal ruled that on the application before him he was only required to consider if the case brought by the opposition was arguable and that he should have gone no further into the merits of the case. This means that all of the statements and pronouncements made by Justice Ramdhani in his ruling are not binding,” he added.