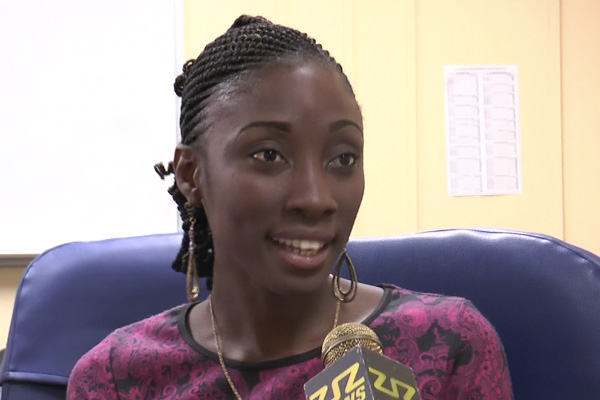 Boddie Urges Youth to Take up their Roles as Leaders

Each year, the second Monday in March is dedicated to promoting an understanding of the Commonwealth of Nations.

This year’s theme was “A Young Commonwealth”.

CARICOM Youth Ambassador, Sonia Boddie said the theme is a reminder of the potential young people have to become future leaders.

She said young people can benefit greatly from learning more about the Commonwealth of Nations.

“I think it’s fundamentally important for young persons to understand our history and to understand where we come from in terms of being an independent country and what was our governance process like before we became an independent country. And also, I think it’s important that we know about Commonwealth because of the opportunities to be had. The fact that we are members of the Commonwealth of Nations, there are many training opportunities, scholarships…there are internships you can do at the Commonwealth Secretariat,” Boddie explained.

She said the Commonwealth of Nations also provides guidance for the governance of Caribbean nations.