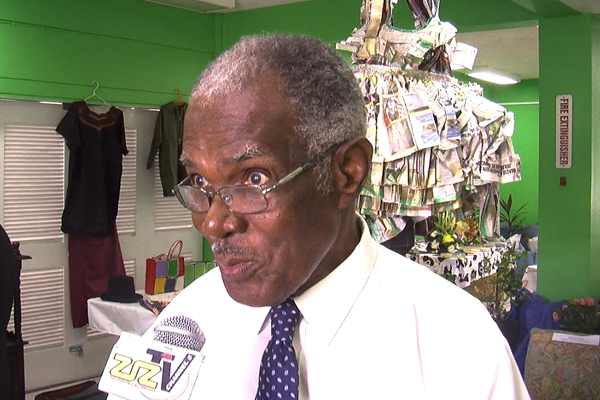 ZIZ News — It was an evening of music, food, culture and history as the Brimstone Hill Fortress National Park Society hosted its Second Annual Emancipation Festival Concert on Sunday.

The event was held under the theme “Striving to Educate While Eradicating the Stigma of Slavery”.

President of the society, Sir Probyn Inniss noted that the festival aimed to entertain and educate residents about their African heritage.

“I don’t want you to view education as something you learn from books for purposes of the exam because to a large extent we tend to limit education.  But education is an ongoing process,” he said.

He said through education persons could develop a sense of pride in their heritage.

“It is only if we get to the point where we’re fully conscious and fully aware of who we are that we will have that sense of pride and that sense of dignity which is inherently ours,” he said.

According to a statement the Emancipation Festival is intended to promote greater awareness and understanding of the historical reality of the enslavement of African people in the Caribbean and the Americas and the cultural legacy of Africa in the Caribbean.