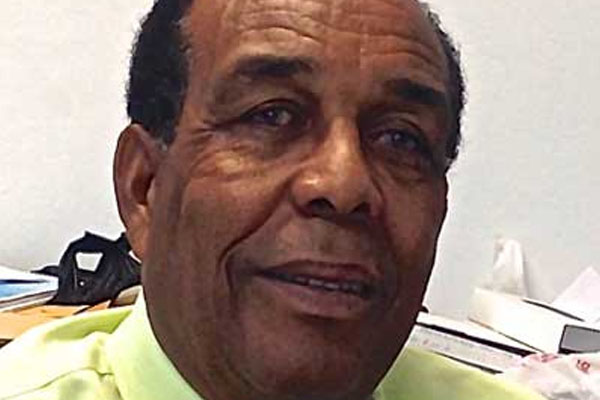 (ZIZ News) — Some of the Federation’s top students will soon be recognised for their outstanding academic performances at 28th Academic Excellence Recognition Awards Ceremony.

The event forms part of an Academic Excellence Project coordinated by the Chamber of Industry and Commerce and the Ministry of Education.

In an interview with ZIZ News, Executive Director of the Chamber of Industry and Commerce, Calvin Cable, said the Chamber recognises the importance of highlighting the Federation’s outstanding students.

“The board of Chamber at that time felt that there was some need to put some incentive in front of the students to ensure that they handle as wide an array of subjects at the CXC or the ordinary level. We also paid homage to the state scholar, the top students at the O’ levels now called CSEC. We have also widened the programme to include those who have excelled at the local technical colleges in what you would call the technical subjects,” Cable explained.

He said the Chamber believes that giving recognition to deserving students can play an important role in shaping their future.

“What we hope is that our students would realise that what we as a Chamber hope for is that our children would turn out to be world class. We are not training them just for St. Kitts and Nevis, we hope that some would return. We know that we cannot find jobs for all and so we are also hoping that others would go on to become chief executives and leaders in the world arena whether in the public or private sector. It might be at the United Nations, it might be at Microsoft or something like that and this is the kind of dream that we hope for, for our students through this particular exercise,” he explained.

According to Cable, recognition will also be given to several teachers who go above and beyond the call of duty to help their students excel.

He said, “We feel also that the students cannot achieve this all on their own and so what we have done each year is to ask the students in the fifth forms in particular and the outgoing students at the Sixth Form or the Clarence Fitzroy Bryant College to nominate that teacher who they think has had the greatest influence on their career development over the last academic year.”

This year’s ceremony will be held under the theme, “To Accomplish Great Things, We Must Not Only Act, But Also Dream; Not Only Plan, But Also Believe”.