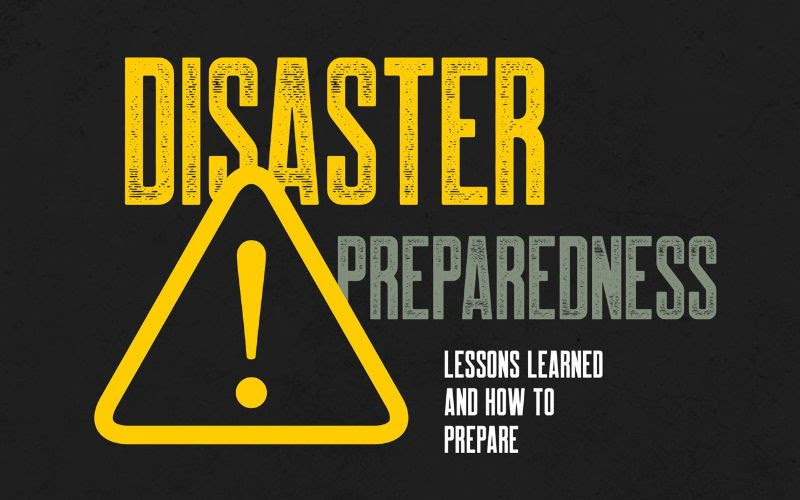 Basseterre, St. Kitts, July 16, 2021 (SKNIS): Prior to the hurricanes of 2017, the National Disaster Management Act stipulated that persons can only enter an emergency shelter 72 hours after the impact of the natural disaster, however, that system has since changed.

During the July 14 edition of ‘Working for You’, Deputy National Disaster Coordinator, Claricia Langley-Stevens, explained that the National Emergency Management Agency recognized that the model of opening shelters prior to the impact of a storm worked better.

She said, “In 2017, we found at the mitigation level that it was necessary to activate some of our primary shelters to be able to accommodate the request of persons who felt that their homes were inferior and did not have alternate arrangements to be able to utilize the buddy system that the agents would normally present.”

She continued, “The Mitigation Council agreed to activate eight primary shelters on St. Kitts (and five on Nevis) to be able to receive persons who may feel disadvantaged bearing in mind that we were actually looking at being affected by a category five hurricane and so those were the circumstances that allowed for us to move away from opening after because you wanted persons to do everything in their power to and preserve life.”

Prior to the impact of the disaster, Mrs. Langley-Stevens said, “Welfare and Relief Supplies of the national subcommittee will then be activated to identify shelter managers to ensure that shelters are outfitted and accommodated with relief supplies; once that is done everything falls under the NEOC to be governed.”

There are no prerequisites to be admitted to the shelters as they are open to the public. However, upon arrival at a shelter, an application form must be completed.

She also said, “As it relates to the shelter managers, there are NEMA volunteers who are trained as a part of the volunteer mechanism given the specific skill to manage this operational space at a time when we are in response mode.”

Presently, the 2020 Approved Shelters List is in place, however, the 2021 listing is before the Cabinet to be approved with some shelters being removed and newer ones being added.