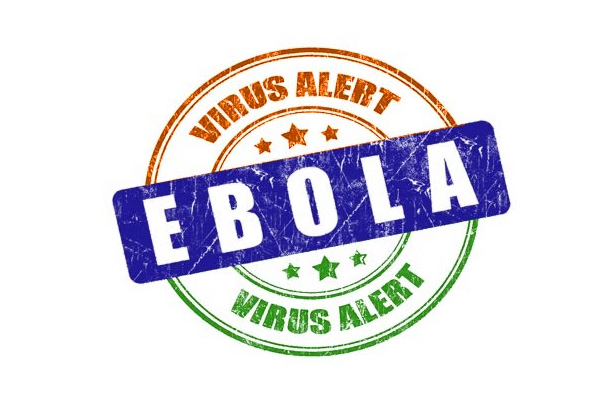 (ZIZ News) — Although St. Kitts-Nevis is not in any immediate threat of its residents contracting the deadly Ebola virus, the Ministry Of Health is doing all in its power to ensure that the ports of entry are safe.

“Screening is taking place upon exit from Ebola affected countries and throughout the Caribbean and in st. Kitts-Nevis, screening is taking place upon entry, here in St. Kitts And Nevis both at RLB and Vance Amory International. Through coordination with immigration, we know in advance who is coming from where. You’ll be asked which country you’re coming from just to verify and are you having any symptoms, were you in contact with anyone or animal that you know to be infected with Ebola and by the way, tell us where you’re going to be,” he said.

The senior medical official also offered tips on how residents of St. Kitts-Nevis can minimise their chances of contracting the Ebola virus.

“Reasonable people have to act reasonably wherever they go and you must know or you ought to know what is happening in your destination. The same way in which the governments of Canada, the United States, UK, put out travel advisories in relation to chikungunya in the Caribbean for their citizens, which is a good thing, we put out travel advisories from time to time. So, if you’re travelling to an Ebola infected area, be on your P’s and Q’s and knowing that it’s transmitted by direct contact, if you are in contact, if you are in the proximity of an Ebola infected patient, don’t handle them,” he said.

The Ebola Virus Disease (EVD), formerly known as Ebola Haemorrhagic Fever, according to the World Health Organisation, is a severe, often fatal illness in humans.