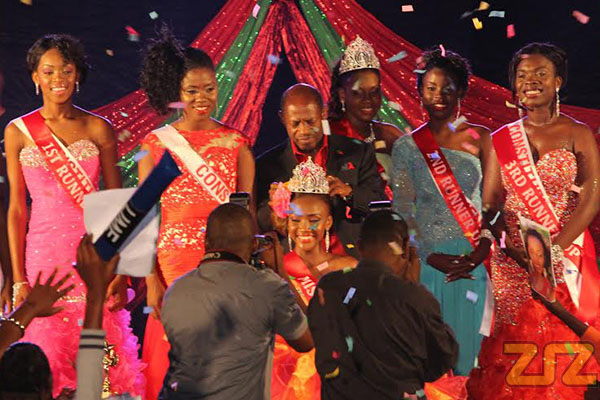 In the end, 15-year-old Maclean walked away with the best promotional speech, best futuristic creative wear and best evening gown to take the crown.

In the process, she amassed a total of 923 points…64 points ahead of her closest competitors.

The queen was crowned by Prime Minister and Leader of the St. Kitts-Nevis Labour Party, the Right Hon Dr. Denzil Douglas.

The crowd at Carnival Village was treated to live entertainment from one of Jamaica’s top dancehall artist, Demarco, who belted out much of his hit songs to the crowd’s delight.