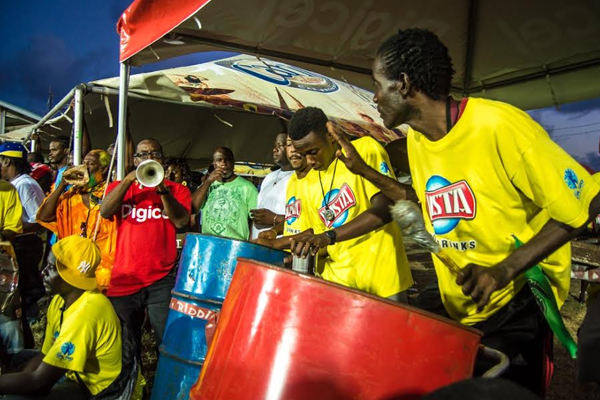 CPL a product of the CWC Legacy

Basseterre, St. Kitts (SKNIS): The legacy of St. Kitts and Nevis’ hosting first round matches of the ICC Cricket World Cup (CWC) 2007 has been evident during the Federation’s showcase of the 2014 Limacol Caribbean Premier League T20 tournament.

The recent upgrades to Warner Park saw the installation of outdoor sports lighting and several large display screens. The work was done chiefly by local contractors who were able to use the experience gained from the original upgrade project in 2006.

The expertise learnt by the grounds crew in preparing the pitch and the outfield in 2007, which drew praise from players and officials, are today creating favorable conditions that have produced some of the more exciting encounters of the CPL tournament. Wednesday’s (August 13) first semifinal which saw the Jamaica Tallawahs advance over the Trinidad and Tobago Red Steel by 4 wickets is an example of this.

The spirit of volunteerism is alive and well, as committee members and attendants throughout the Warner Park Cricket Stadium are seen buzzing around the grounds catering to the needs of patrons.

“One of the things we are very good at (in St. Kitts and Nevis) is hosting,” stressed Minister of Sports the Honourable Glenn Phillip during the radio broadcast ofWednesday’s games. “We wanted to showcase the good things about St. Kitts and Nevis. The CPL brings out a lot of that … and it really is a lot of Kittitian and Nevisian pride at work at this time.”

That sentiment was evident in speaking to a lady who volunteered for the CWC and was now enjoying the CPL as a fan. She described the atmosphere at the games as “festive and enjoyable” adding that the smooth operations in hosting CPL was due in large part to the many major sporting and other international events held in the Federation. She credited the Government for enhancing the infrastructure to facilitate the opportunities.

“It shows the forward thinking and progressiveness as a country; as a people,” the woman said. “I really think we should make every effort to continue moving forward not only in the sports arena but I chose sports because it is something that a lot of people can relate to.”

CPL action continues today at Warner Park with the second semifinal between the Jamaica Tallawahs and the Guyana Amazon Warriors.