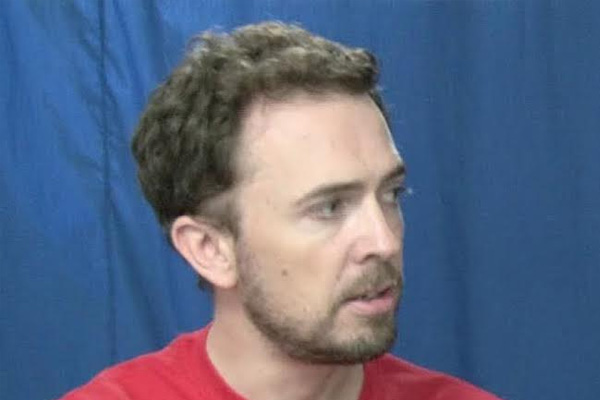 Basseterre, St. Kitts (SKNIS): Residents of St. Kitts and Nevis will soon begin to feel the excitement associated with the Caribbean Premier League (CPL) as the marketing campaign for the July 11 to August 16 event rolls out across the region.

James Wynne, head of marketing for the CPL, visited the federation this week and said all systems were a go for the Twenty20 cricket tournament.

“We’re already advertising on television and there will be a number of promotions as well,” he stated.

Billboards are expected to be mounted next week displaying the top international cricketers that will contest the second annual competition. Wynne revealed that various partners including title sponsor Limacol as well as Digicel and others were going to be getting into the action.

“You’ll see particularly in the four weeks leading up to the tournament it really heats up,” he stressed. “It’s going to get very noisy around and then as people here are watching the tournament unfold of course you have the benefit of those final matches being here (at Warner Park, St. Kitts). … So those final matches are going to be hugely competitive, people are going to be playing for places in the knockout stages so I’d say the excitement will be at fever pitch by the time we get here.”

Those matches begin on Thursday, August 07. Mr. Wynne added that the excitement will be viewed by an international television audience much larger than the 36 million for the 2013 tournament. Broadcast coverage has extended to include markets in the United Kingdom, India, Australia, South Africa and New Zealand.

“It’s a brilliant opportunity for sure for St. Kitts and Nevis,” he stated, describing CPL a as a window for the world. A targeted strategy to attract persons from the United States and Canada to the games will also be launched shortly.