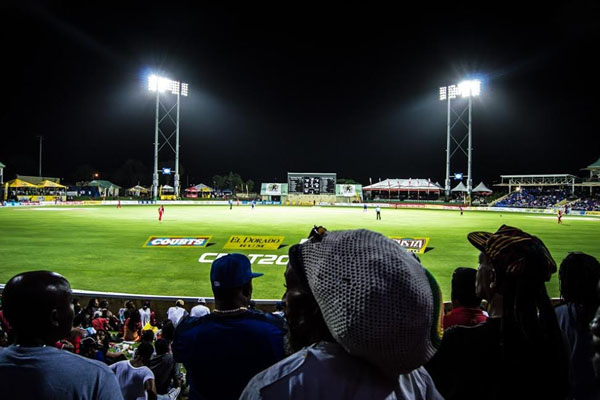 (ZIZ News) – Head of Marketing for the Caribbean Premier League (CPL), James Wynne said the executive of the regional cricket tournament has addressed a number of challenges heading into this year’s competition.

Speaking exclusively to ZIZ Sports, this week, Wynne said one of the major issues addressed is the start times for matches.

He said, “We learnt a few lessons from last year. You know when you think about it, it’s our third year so in terms of world tournaments, we’re still just a baby but we’ve learnt a couple of things. We’re turning much more to night games now, as night time cricket just works better for CPL.”

He said emphasis will be placed on maintaining the tournament’s momentum as they move from island to island.

“We’ve also got a great opener in Barbados, a repeat of last year’s very controversial final between the Barbados Tridents and the Guyana Amazon Warriors, so a real grudge match there. We’re expecting a full house again in Kensington Oval for that. In my experience, this being the third year, CPL is all about momentum, as you fill the stadiums in Barbados, St. Lucia, I think it kind of carries all the way around; the excitement carries from island to island and that’s what we’re hoping to see happen again,” he explained.

The first match at St. Kitts’ Warner Park is scheduled for June 30th between the Jamaica Tallawahs and the home team, the St. Kitts and Nevis Patriots.

ZIZ Radio and Television will facilitate coverage of all of this year’s matches, including home games, as the company has once again secured broadcast rights.