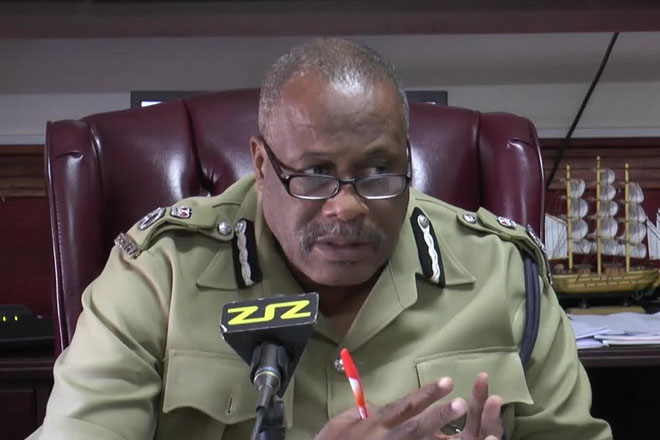 (ZIZ News) — The Culturama 41 celebrations were deemed crime-free due to the efforts of the Royal St. Christopher and Nevis Police Force, supported by the St. Kitts-Nevis Defence Force, the Customs and Excise Department and other security partners.

According to Acting Commissioner of Police, Stafford Liburd, the operation carried out over the weekend, dubbed “Operation Joint Vigilance”, saw 1,002 persons being stopped and searched either on St. Kitts or in Nevis.

“Vehicles stopped and searched were conducted on the Island Main Road. Vehicles searches at the Sea Bridge and Ferry Terminal on both islands and person searched on both ferry terminals were conducted. When we look at our figures. We’re looking at about just over 1002 persons searched in the Federation of St. Kitts and Nevis, the weekend gone,” he said.

Liburd said while searches during the Culturama festival season have been ongoing, an operation of this size is a first for the police department.

“We have conducted searches going across but never in this magnitude,” he said.

According to Acting Commissioner Liburd, the objective, which was to ensure a safe public environment for the weekend’s activities on both islands, was met as no criminal activity was reported to disrupt the festival.