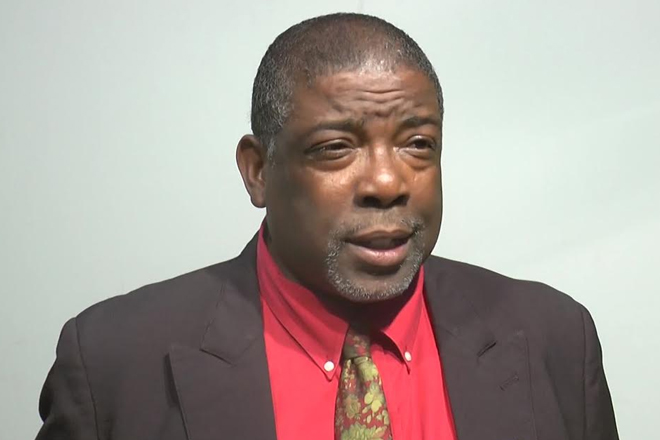 Deadline For Claims And Objections To Voters List Approaching

(ZIZ News) — Supervisor of Elections, Elvin Bailey is urging the general public is to take advantage of the opportunity to make claims and objections to the recently published annual list of voters.

Bailey says “They have until 4 pm on the 10th, to come into the office both in St. Kitts and Nevis to lodge their objections and also to lodge their claims for inclusion in the register.”

He says the claims hearings are expected to start shortly and the venue has changed but reassured that the level of professionalism and fairness remains the same.

“The hearings are scheduled to start shortly thereafter. Previously the hearings were held at the magistrate’s court. I want to reassure the public that although it is no longer held at the magistrate’s court that the standard of rigor, the standard of evidence required is equally as high and in regard we have had training for the registration officers on how to conduct a hearing so the public can be reassured that the hearings will be fair and result in one man, one vote in the right place and fairness for all,” he said.

According to Bailey, claim forms can be collected at the electoral offices in Basseterre and Charlestown.