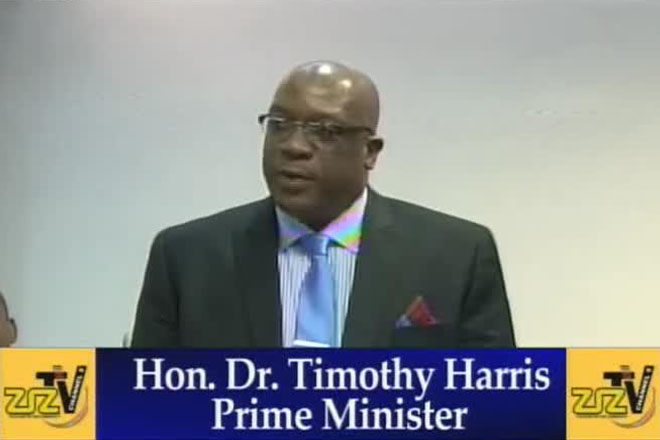 (ZIZ News) — For members of the St. Kitts-Nevis Labour Party, the government’s decision to facilitate deeper consultation on two important bills was a surprise, but for the governing Team Unity administration, it showed their organisation’s commitment to facilitating transparency.

With thousands watching and listening on ZIZ Radio, Television and Online, parliamentarians agreed to facilitate greater consultation on the Banking Bill, 2015 and the Saint Christopher and Nevis Citizenship (Amendment) Bill, 2015.

Both bills had their first readings in the Federation’s National Assembly on Tuesday.

Meantime, Prime Minister Hon. Dr. Timothy Harris used the opportunity to update the nation on the progress his team has made to reform the Citizenship by Investment [CBI] Programme.

“We in Team Unity, we are determined that the CBI was and is too important a programme to our socio-economic development and as a result, we will move and we have moved post haste to reset relations with the United States of America and the Government and people of Canada,” he said.

Dr. Harris said his administration’s engagements with the governments of the United States, Canada and the United Kingdom have been successful.

“While every element of these engagements cannot be put in public domain, for they involve matters of security and other delicate elements of international diplomacy, I can report that there is a renewed level of trust, confidence and goodwill between our governments,” he said.

The CBI Programme was first introduced to St. Kitts and Nevis in 1984.