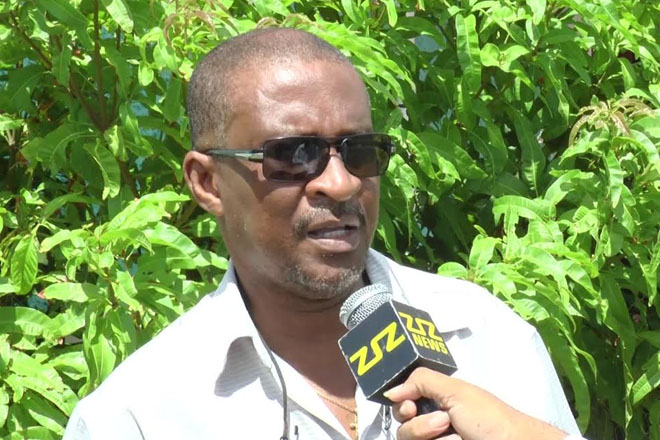 Diabetes Symposium Scheduled for this Month

(ZIZ News) – The St. Kitts Diabetic Association is continuing its series of symposiums with an event focusing on kidneys, later this month.

The association’s Public Relations Officer, Dr. Reginald O’loughlin, explained why they chose to focus on the kidneys.

He said, “Many people hear about the complications of diabetes and hear about kidney failure and dialysis and all those fancy terms and we hope that after this forum people will be more educated and more aware of the issues as they relate to diabetes and the kidney and what can be done to hopefully to stay as far as possible from that dreadful complication.”

He said Dr. Caroline Lawrence would be facilitating the event, adding that there will be a segment on exercises for diabetics.

“Because we realise that there are a number of things that can be done outside of tablets and medications that can help to stave off some of the complications, we will have Mr. Earl Clarke to give a brief demonstration of some of the exercises that can be done at home especially for diabetics who are relatively immobile,” Dr. O’loughlin outlined.

The Diabetes Symposium will be held on August 23rd at 3pm at the Old Girls’ School on Victoria Road.