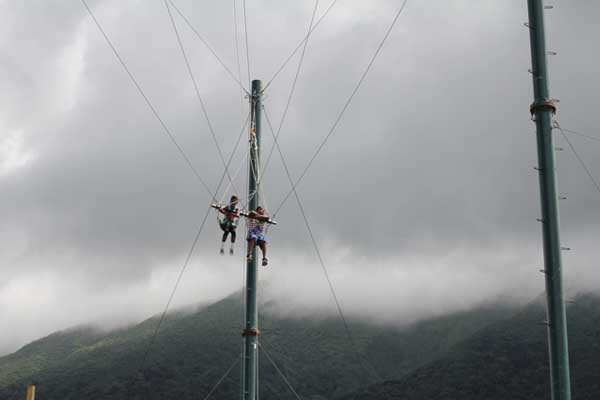 Speaking at the recent ground breaking ceremony for the construction of the Christophe Harbour Marina, Prime Minister Rt. Hon. Dr. Denzil L. Douglas, said development must not only take place in the southern part, but also in the northern portion of St. Kitts.

Dr, Douglas said that as Prime Minister, his primary objective includes the ongoing expansion of employment and entrepreneurial opportunities Federation–wide.

“We try to do so within the broader context of this country’s clear diversification and development thrust,” said the Prime Minister.

“I want to emphasise that from the fisher folk of Basseterre to the farmers in the countryside, from the northernmost and westernmost regions of St. Kitts for example, the Capisterre region to the island’s southernmost and easternmost reaches (right here on the peninsula) and from our manufacturing enterprises to our financial services sector my Government is fully committed to diversification as an economic priority, and to sustainability as the cornerstone of this country’s long-term vision,” said Dr. Douglas.

Following the closure of the sugar industry in 2005, the sugar belt from Fahie’s to Estridge has seen a number of new employment generating projects. These include the Capisterre Farm, Kittitian Hill, the Agro-Tourism Farm, Saddle Hill Adventure Park and the SIDF investment in the former Golden Lemon in Dieppe Bay.

Cabinet is the US$40 million Heldens Estate Condo Resort & Residences which will see the construction of over 200 condos, apartments and villas in the Parish of St. Paul’s, St. Kitts.

Consistent with the government’s vision for the development in the White Gate area, the multi-million dollar project will see the construction of several amenities including restaurants and bars, tennis courts and swimming pools and the employment of hundreds of persons.