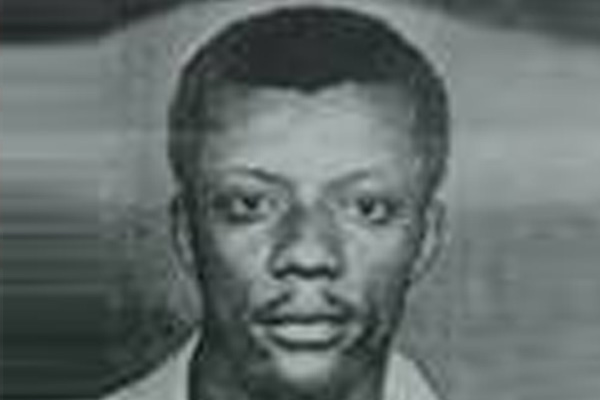 The annual service facilitates the honouring of fallen labour stalwarts by remembering their contribution to the nation. This year’s service was held under the theme, “Celebrating the Dignity and Value of Public Service.”

“Our country and our world need people like St John Payne because they do what they do not for glory but because it has to be done. May St John’s life story be an inspiration to us all as we continue where he left off,” she outlined.

His Excellency E. St John Payne was described as the quiet visionary who was dedicated to the service of his people.

Presentations were made by the St. Kitts Rising Stars Acapella Boys, Kishma Esdaille and Marcia Jeffers.