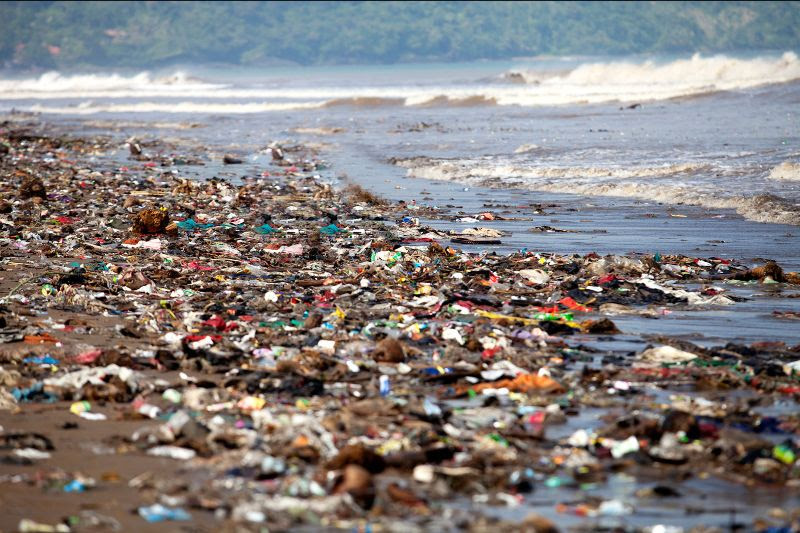 Fishing Is Made Increasingly Difficult for Fishermen Due to Marine Pollution

Basseterre, St. Kitts, September 17, 2021 (SKNIS): The marine environment of St. Kitts and Nevis has continued to degrade over the years due to marine pollution, most of it being plastic pollution, making fishing for the local fishers increasingly difficult.

Director of the Department of Marine Resources, Dr. Marc Williams, said this during his appearance on the September 15 edition of SKNIS’ “Working for You”.

He said, “We cannot blame fishers for overfishing; we have to look at ourselves on the land and see what we are doing to contribute to the problem of marine pollution and marine debris.”

“When you see fishers go out to target other marine species, they say that our fishers are overfishing, however, our fishers are not overfishing, the problem that we have is that we as a collective group of persons are putting too many plastics in the marine environment and fishers who are fishing the way they have traditionally fished are catching less and less fish,” said Dr. Williams.

He also said that in 2021 relative to the past, fishers used fewer resources to get the same number of fish acquired with more capital and investment today.

“We are not properly disposing of them and part of the challenge also is the fact that plastics have a long, long life and the expected life goes beyond most of our lifetime,” he added.