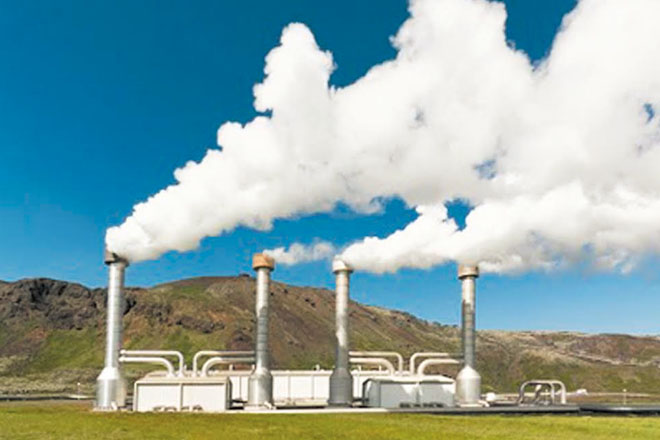 Minister Liburd noted that geothermal energy exploration is already underway on Nevis and the government plans to see if the same can be done for St. Kitts.

“We are looking at geothermal development which is key to us and even moving forward to establish geothermal on St. Kitts without retarding the progress of geothermal on Nevis. And the projection is that by September, and I’m talking ahead of time here because this hasn’t gone to the Cabinet, but the projection is, by September we should be able to do some feasibility study here on St. Kitts to establish the potential of that resource,” he said.

He noted that the government’s approach to energy development will primarily focus on renewable energy sources such as solar, wind, and geothermal energy.