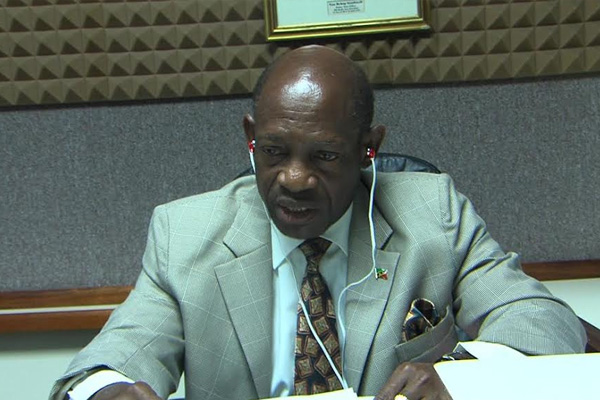 (ZIZ)– Education and training are two priority areas for the government of St. Kitts-Nevis and the country’s Prime Minister, the Right Honourable Dr. Denzil Douglas has said that his team is constantly exploring ways of facilitating both.

During the most recent edition of “Ask the Prime Minister”, he spoke of plans to establish a technical school that will boost interest in information communication technology.

“What we have been seeking to do is maybe bring in one of those large technical schools that would be looking more upon training of our young people. This would be of course an offshore new technical institute almost to the tune of the MIT, maybe not at the level of the MIT but at least preparing students to get into the MIT,” he explained.

Prime Minister Douglas added that members of the youth population seem to be particularly interested in Information and Communication Technology and his government wants to cater to their needs.

“That is the kind of thinking that we are presently pursuing where we are looking at the ability of our young people, their craze and the attraction to the new technology whether it’s through the smart phones of computers generally and utilising that pull to bring them into a real industrial and employment situation, technologically based, so that we can allow a new sector to emerge,” the Prime Minister concluded.