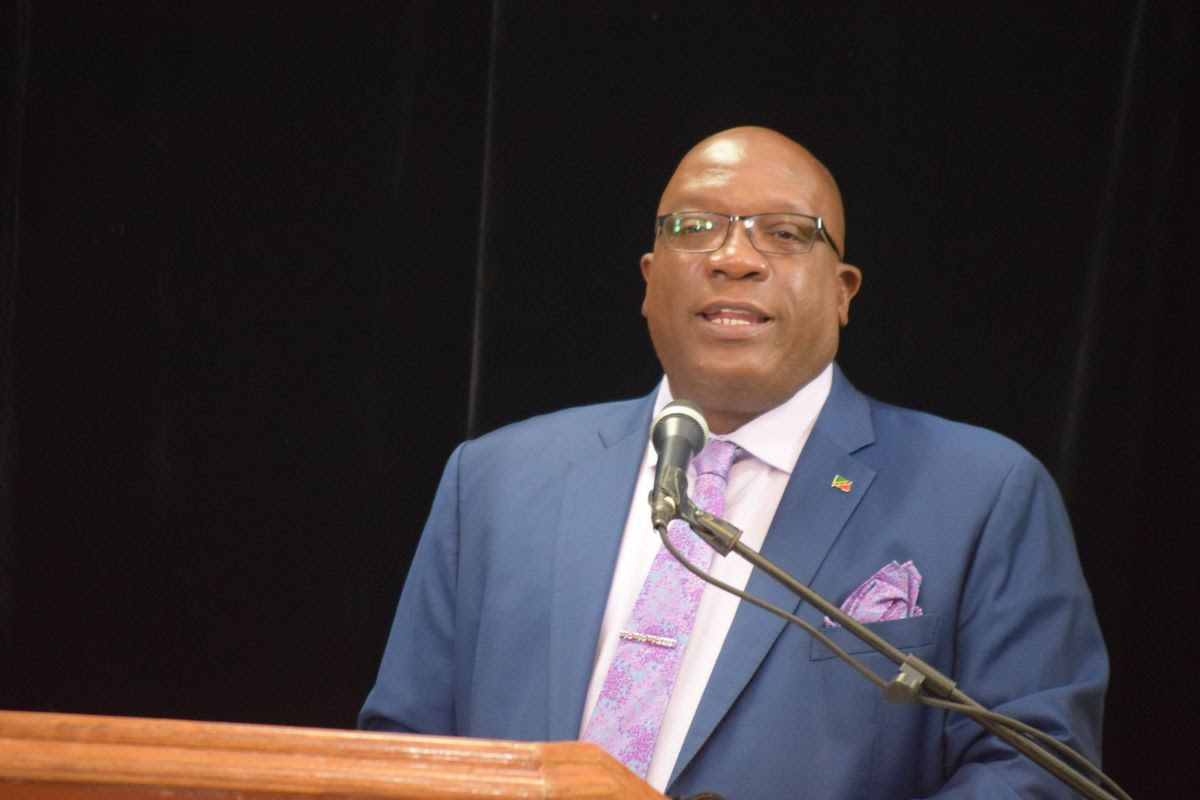 Basseterre, St. Kitts, July 08, 2021 (SKNIS): The Government of St. Kitts and Nevis implemented new initiatives to further assist the less fortunate to better cope with the financial hardship caused by COVID-19, as well as to further stimulate the economy. One such measure was the waiver of commercial rent for small businesses for the next six months.

This was announced by Prime Minister Dr. the Honourable Timothy Harris during his monthly press conference at the National Emergency Management Agency (NEMA) Conference Room on Thursday, July 08, 2021.

“We will waive commercial rent for six months (July to December 2021) for small businesses which lease space from the government through the Ministry of Tourism and Transport. These would include small businesses that rent booths at the Ferry and Bus Terminals, the Amina Craft Market and the Pelican Mall,” said Prime Minister Harris.

Prime Minister Harris encouraged private sector landlords of commercial space to give some measure of relief to their tenants, adding that although the government cannot dictate how much support they should give “at this time of national and global difficulty” private landlords should be guided by their conscience.

Dr. Harris said that the government will further reduce the VAT Rate for three months (July to September 2021) from ten (10) to five (5) percent on commercial rent for small businesses with 25 or fewer employees. To benefit, businesses are required to have a valid business license.

“We have cut the VAT by 50 percent to assist you and if your landlord is a very nice landlord he will come substantially in good measure to bring further relief to you and we hope that the landlords are listening and will take note of what the government is doing,” he said.

Tenants were also encouraged to check the rate of VAT added to their bills, as they should have been paying 10 percent instead of 17. However, they should now reflect five (5) and not 10 percent for the next three months, July to September.

“That is what the government can do. The government has inserted itself if you will, in the private contractual arrangement to bring some relief in an area where it could,” said the prime minister.