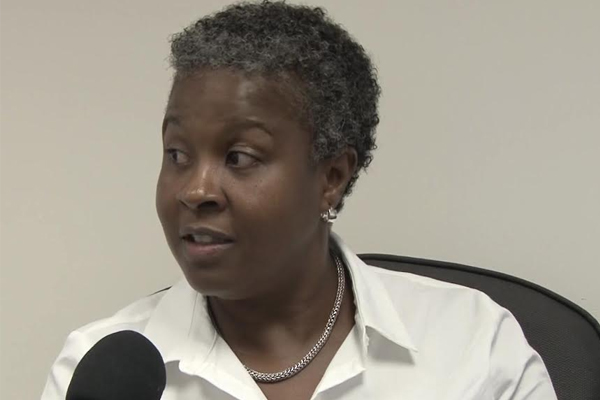 (ZIZ)– Government officials from across the Caribbean are in St. Kitts taking part in a Regional Strategy Workshop focusing on juvenile justice reform.

The sessions are being held at the St. Kitts Marriott Resort and according to Lyndell Archibald, coordinator of the Juvenile Justice Reform Project, the goal is to develop national strategies in the six OECS territories involved.

“So we have a road map with which we can go to our policy-makers and get the initiatives that we want passed so that we can deal with the issues in a more humane way. Basically we’re trying to get our young people away from prisons, away from corporal punishments, and to understand that diversion is better than detention,” she said.

She said they are trying to change the mindset of the public when it comes to juvenile justice and they have seen some successes so far.

“I’m sure you would have seen those public ads in the media and we’re creating the awareness that you have everyday citizens talking about diversion apart from detention and corporal punishment. People are now seeing the benefits of being loving towards kids,” she said.

The Juvenile Justice Reform Project is funded by USAID with additional support by UNICEF.