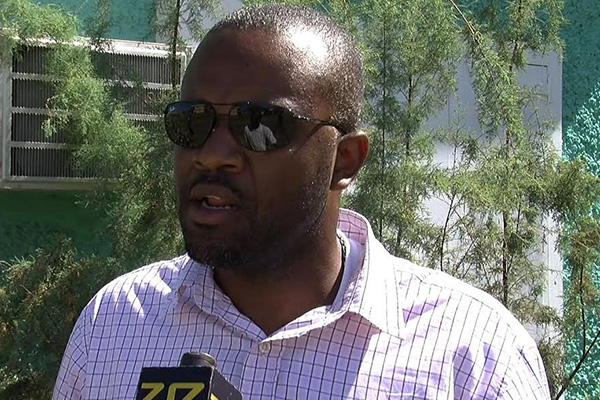 ZIZ News — As St Kitts and Nevis marks the 79th anniversary of the Buckley’s Uprising, the Labour Party Candidate for Constituency Number Three is proposing the erection of a monument highlighting the significance of those events.

Speaking to ZIZ News, Konris Maynard says this monument should honour the lives of those lost and injured during the uprising.

He also explained the importance of having such a landmark in St Kitts.

In his proposal to the Ministry of Social Development, Maynard requested that a committee be established with the sole responsibility of seeing this monument erected.

He said, “They will have the responsibility of finding a proper or suitable location to get maximum exposure of the monument. And also, I’m suggesting that we can have a nationwide competition for the design of the monument so that we get the whole nation involved in this aspect of our history.”