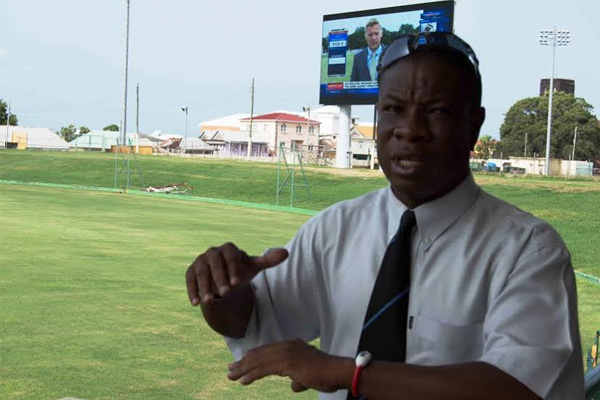 Local vendors ready to take on CPL in August

Most recently, about 30 local vendors have been approved to do business on the grounds of the Warner Park Cricket Stadium and tickets have already gone on sale, says Vernon Springer, Senior Sports Officer.

“Over 30 vendors have signed up so far. That in itself is remarkable. So you understand the importance for folks who have made sure they are latched on to this opportunity”, said Springer.

Vendors have been briefed on their regulations including assigned locations and a restriction on sale of alcohol. In addition to vendor preparations, the local organizing committee is finalizing key arrangements to accommodate the anticipated high volume of attendance.

Springer said it was the federation’s prime infrastructural qualities and a demonstrated superior organizational skill that led to its selection to host the most anticipated games of the series, the finals and semi-finals, attracting an approximate viewership of 45 million.

“The government has invested over US$4 million on infrastructural developments at the stadium. This includes the newly built lights, which are the best in the world, as well as a new jumbotron, which is a video scoreboard, which is a 44×22 foot high definition screen. There are only 5 of these in the world; 2 in India, 1 in South Africa, 1 in Australia and the other one here, in St. Kitts. So that was a great selling point.”

The tournament will begin officially on July 11. The games will begin in St. Kitts on August 7th granting the federation the coveted privilege of hosting the semi-finals and finals beginning August 13 and ending on August 16th.