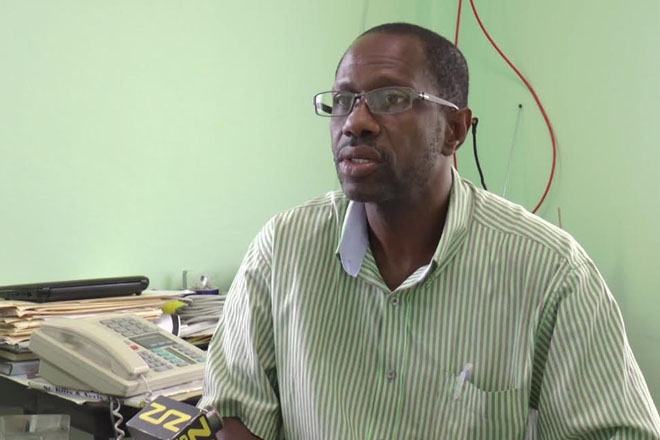 The federation felt the strongest effects of Erika on Thursday night into early Friday morning.

High winds around 35 miles an hour and constant rain covered the federation for several hours.

NEMA’s National Disaster Coordinator, Carl Herbert said St. Kitts and Nevis was spared the full brunt of the storm and there were reports of only minor damage to property.

He said, “As a result of the passage, we have received reports of a few persons losing shingles, not many. There was sand and debris deposited on some sections of the island’s main road and that that cleanup has been undertaken by the Public Works Department.”

He however noted that there was disruption in electricity service on both islands.

“There are some little outages and challenges with the electricity and SKELEC is in the process of handling those. And on Nevis, I understand that about six of their transformers got destroyed because strong winds caused their wires to be entangled and caused some problems,” Herbert explained.

He said the effects were nowhere near the level of devastation in Dominica and this was due to several factors.

“Dominica’s terrain is very mountainous and they are full of rivers and I understand they got 12 inches of rainfall, a huge amount. And so, there is no comparison between what we got and Dominica,” he said.

Herbert noted that while St. Kitts-Nevis escaped with minor damage, residents should not relax.